Abortion Facility Numbers Decreased in 2018 According to New Survey

Christian Newswire — The number of abortion clinics in America continued to decline in 2018, following a trend that has seen an overall decrease of 159 abortion facilities since 2012 reported according to an article written by By Cheryl Sullenger on an Operation Rescue report.

Overall, in 2018, 40 abortion facilities closed or no longer qualify as abortion clinics. 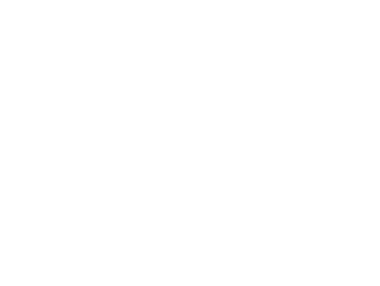 Today, there are a total of 697 abortion centers left in America – seven fewer than there were at the end of 2017.

Clinics that offered abortion drugs only, such as abortion pills or other chemical means, increased in number by 17 facilities to a total of 230. However, 12 of those added clinics were not new. They were surgical facilities that reduced services to provide only medical abortions. In 2018, eight medical abortion facilities closed permanently.

The data was compiled by Operation Rescue, which conducted a survey of all abortion facilities in the U.S. from November 26 through December 14, 2018.

Each year, Operation Rescue conducts a nationwide survey that involves contacting each abortion business in the U.S. The information gathered about the abortion clinics and their practices represents the most accurate data available.

“We are very encouraged by the results of our 2018 survey. Abortion facilities are closing faster than they can open, and that means there are fewer women and babies being put at risk,” said Operation Rescue President Troy Newman. “America is rejecting abortion in favor of life, and we expect that trend to continue until all of our nation is finally abortion-free.”

Operation Rescue is one of the leading pro-life Christian activist organizations in the nation and has become a strong voice for the pro-life movement in America.

Putting a Spotlight on Slavery

US Embassy Opens Today in Jerusalem!