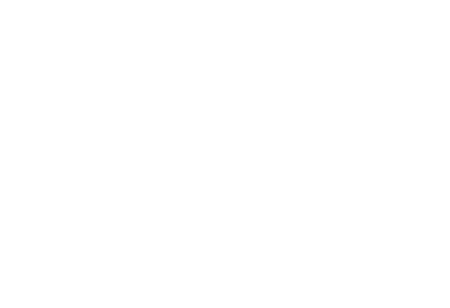 It’s always amazing to me to discover highly effective ministries that are making a difference in our world and delve into the people who founded them, and Tanya Crevier is no exception. Over the past 35 years she has offered her testimony to an astounding one million children plus and more than a million inmates in personal appearances in over 2,000 schools and 1500 prison ministry events, domestic and international.  She also performs at various churches and events and anywhere else her tremendous talent at handling basketballs and juggling have opened doors. She developed her ministry which she calls: “Enthusiastic – Spintacular Basketball Show” and anyone who sees it is absolutely amazed.

Her talents have earned her invitations to perform at halftime in nearly all of the NBA Arenas throughout the years, as well as many college and WNBA Games. She’s also been invited to perform at six NBA All-Star Games, and ten NBA Finals. If that is not enough, she also speaks, teaches, and performs at basketball camps and clinics throughout the summer months. She travels nearly 300 days per year and enjoys every minute of it. 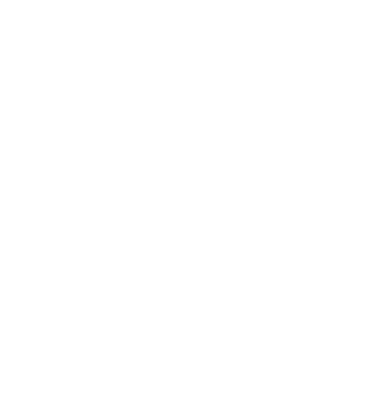 How did Tanya build such a powerful ministry that has affected so many young people? Was she born rich? Were her parents celebrities? Did she get some huge break?

Quite the contrary, her childhood fit the stereotype of what a typical red-blooded American family looked like growing up in the Midwest.

She was raised in Jefferson, South Dakota, in a large family consisting of 12 kids (six brothers and five sisters). Her dad was a small farmer & purchasing agent for an insulation company in Sioux City, Iowa. Her Her mother was a stay-at-home mom until Tanya’s youngest sibling, her sister, was in high school. Only then did she take a job working as secretary to the school principal.  It was difficult for them financially because her dad only made $11,000/year which didn’t go very far when raising 12 kids, but they never lacked the essentials. They loved each other, forming tight bonds that have endured the passage of time and, even today, all of the members of the family are each other’s best friends.

They were taught a hard work ethic and high morals and attended a Catholic church weekly beginning at a young age.  In a nutshell, they were good kids; the kind that any parent would be proud to have raised. When Tanya was just 12 years old, her two oldest brothers, Maurice & Marc, got scholarships to play college football at Ashland College in Ashland, Ohio. One of the football coaches at the time was Bill Musselman. He was also a basketball coach and in addition to traditional football training, he had his football players doing a lot of basic basketball handling and dribbling drills to increase their eye-to-hand coordination. One of the guys on the team, George Schauer, had learned to spin the basketball on his finger. Whenever Tanya’s older brothers would come home, they would tell her stories about “Crazy George Schauer” and his tremendous skills handling a basketball. She wrote down every one of the drills that her brothers told her that George followed, and she practiced for hours daily until she’d mastered them all.

Tanya was enthusiastic and very passionate for sports, but particularly basketball. Her goal soon became to play both college and professional basketball. It seemed an odd choice because she was only 5 foot 3 inches tall, but what she lacked in height, she made up for in enthusiastic spirit, athleticism, and an intoxicatingly great attitude. In fact, she told me that she never thought of herself as being short, but rather as a basketball player.

She easily made her high school basketball team in her junior year and went on to South Dakota State University where she received the only scholarship for a woman athlete. She ended up playing four sports; volleyball, basketball, track, and softball. She not only earned her teaching degree in physical education, but she was voted the Female Athlete of the Year in the state of South Dakota and was inducted into the Fellowship of Christian Athletes Hall of Champions and honored as a South Dakota State University Distinguished Alumni.

After finishing college and right before she had the opportunity to play pro basketball, her brother, Marc, led her to a deeper relationship with the Lord. All of the kids had been raised as Catholics, but she still felt an emptiness in her heart and wanted to know “the truth”about “life.” Marc shared a tract with her called The Four Spiritual Laws and that very day she asked for and received the forgiveness of Jesus and received HIS promise of eternal life for she who loves Him in her heart!  In an instant she was born again and full of God’s Holy Spirit and her faith became personal. She knew right then that God had given her this special talent in sports for a powerful, positive reason and she vowed to use it to His glory!

The professional Women’s Basketball League, WBL, was just getting started and she tried-out and made the team. She played three years of professional basketball; two years for the Iowa Cornets and one year for the San Francisco Pioneers. All along she was perfecting her skills in basketball spinning, dribbling, and a new thing she had picked up, juggling.  People noticed her tremendous ball-handling skills and she was asked to perform at basketball halftimes, school assemblies, basketball clinics, nursing homes, and wherever people would ask her to come.  As she began performing, she was amazed at how much of an impact she was having on kids.

She loved for the crowds to applaud and respond and one day the Lord gave her a vision of bringing members of the audience into her shows whereby they, too, could experience the recognition she was receiving. It was an instant success and the volunteers absolutely loved being in front of the crowds and the audience loved it, too, as evidenced by the hearty applause. Her program was carefully designed to weave her testimony concerning the Lord into her acts. One of her most effective methods of doing this, even today, is to show the audience a flat basketball which she tells them represented her life before she met the Lord. Then she bounces a fully inflated one to demonstrate the difference. 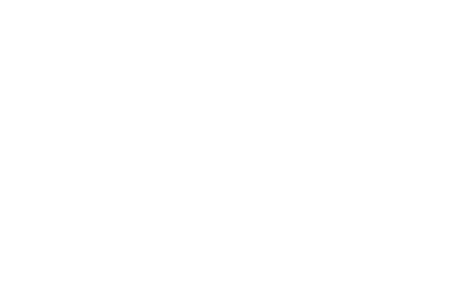 In 1980, she met former All-American Baylor football star and standout with the Cleveland Browns, Bill Glass. Bill had worked with Billy Graham as a platform speaker for several of his crusades and Reverend Graham encouraged him to start his own ministry, which he did. At the time, his city-wide and prison ministry was in full swing and, after seeing Tanya perform, he immediately asked her to join the team.  It was in the prisons that Tanya actually learned how to share her faith. Prior to that, she had never actually led anyone to the Lord.  As she began to grow in her faith, the Lord began to open many doors for her to perform and share Jesus. Her desire soon became the influence and “Making a Difference” in the lives of kids. It became her primary calling and she started receiving booking after booking to the point of being solidly booked nearly every available day on the calendar.

So many years later, she has seen the power of influence!  Many of her younger siblings, along with nieces and nephews, have learned how to spin, juggle, and dribble basketballs, and are using their talents and skills for ministry, as well. They, too, are having a powerful, positive impact on the lives of many and are “Making a Difference!”

So, Tanya did as so many other Difference Makers have done. She recognized her God-given gifts of athleticism, and decided to use them to glorify Jesus (the One who filled that emptiness in her heart).  She didn’t allow her five-foot-three-inch height deter her, but used her positive attitude, perseverance, and hard work ethic to eventually positively impact over one million kids and a half million inmates face to face (and still counting). She is truly making a difference for Christ every day.

If you would like to be a part of Tanya’s ministry, you can support Tanya first and foremost with your prayers. Second, she has no funding other than gifts from those who want to make her ministry possible, and donations are greatly appreciated. If you would like to book her at a school or other event, you may contact her at: tanya@tanyacrevier.com, visit her website at www.EnthusiasmInternational.com, or @tanya.crevier on Facebook. It is our hope, as well as Tanya’s, that you, too, will recognize your own talents and use them to make a difference for Christ.

Ordinary people can accomplish extraordinary things if they will just be obedient to their own purpose and use their gifts to glorify God. If you can cook, teach, read, pray, write a computer program, finance a ministry, minister to the sick, visit someone in prison, speak, help someone who is facing similar trials, or if, like Tanya, you can juggle, dribble, or spin a basketball, the Lord can use you to build His kingdom. Start making a difference today and you will never regret it.

Tanya Crevier can be reached by Email at
Tanya@TanyaCrevier.com

Pray for her, donate, schedule her, or start your own ministry
using the platform that God has afforded you. God Bless You.

If you like this story, please share it with others. If you know of another difference maker, then please let us know so we can highlight their successes too.